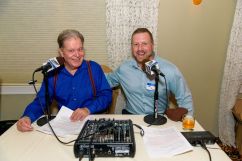 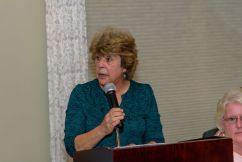 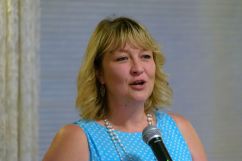 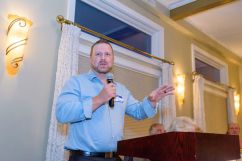 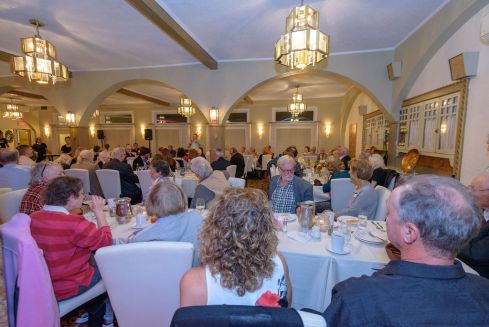 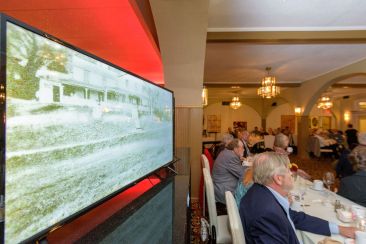 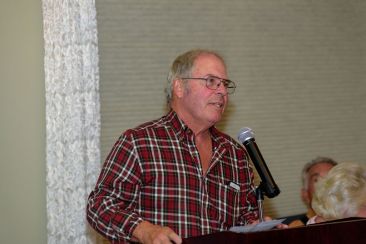 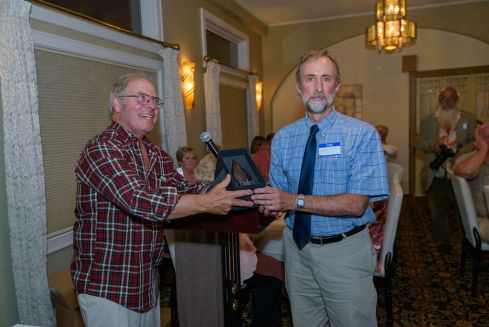 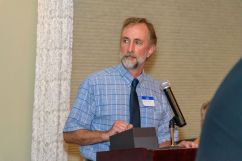 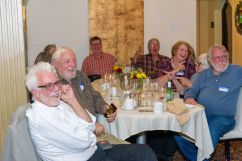 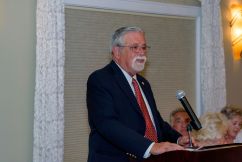 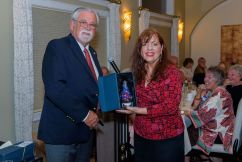 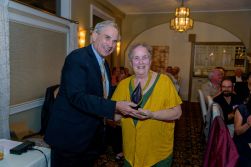 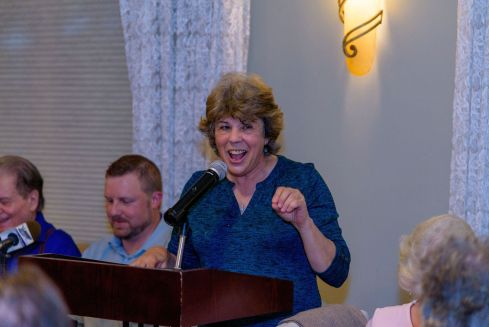 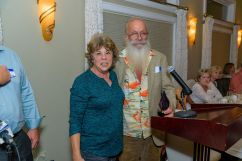 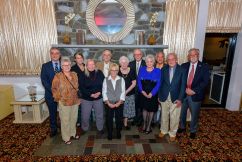 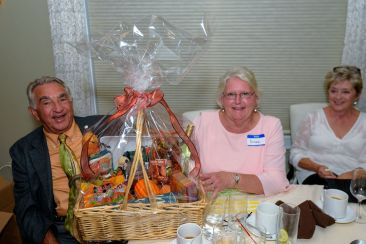 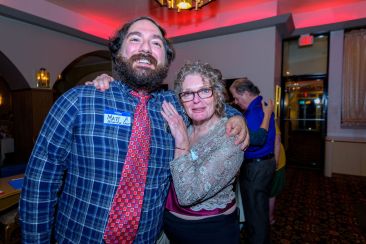 Located in Zadock Pratt’s Greek Revival home built in 1828, the museum opened to the public in 1959 as a research and historic preservation center. The founders, which included Hilda Moseman and Brayton Thompkins, envisioned the place as an edifice to honor Pratt’s legacy, recognized by then as a national leader and the founder of Prattsville, one of America’s earliest planned communities. Severely damaged by Hurricane Irene in 2011, the museum recovered remarkably with great support from the community and generous benefactors, which included The A. Lindsay and Olive B. O’Connor Foundation and Nicholas J. Juried Foundation.
This year’s honorees are Janelle Conine Maurer, Donald B. Teator, Kevin Berner and Ginny Scheer, who will be awarded The Zadock Pratt Museum History Award in recognition of their outstanding work in the local and regional history of the Tri-County area of Delaware, Greene and Schoharie Counties.
Carolyn Bennett, the museum’s executive director explains: “This award is our way of saying thank you to the many individuals in the counties of Delaware, Greene and Schoharie who lovingly labor to preserve local history. This is our sixth annual benefit and our sixtieth year in the community. There are so many individuals in our region who deserve to be recognized that I fear we’ll run out of years before we run out of honorees.”