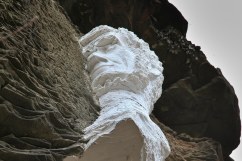 Pratt Rock, known locally as the “Mount Rushmore of the East,” was listed on the National Register of Historic Places in 1992. Built between 1842 – 1862, the Rock was originally designed to memorialize Pratt’s life. The carvings on the Rock depict Zadock Pratt, his son George, a horse, a hemlock tree, the tannery, the Pratt coat of arms, a wreath with the names of two of Pratt’s children, and an arm raising a hammer. The monument became a memorial dedicated to George, after George died in the Civil War in 1862. The Pratt Rock Park, an early 19th century pleasure park, also included an early use of Far Eastern terraced gardening influenced by Pratt’s visit to Korea in the late 1830s.

In May 2019 the Town of Prattsville approved $27,700 to restore the Pratt Rock Park and make it more accessible to the public. Internationally renowned landscape architect Michael Van Valkenburgh was invited to present a concept plan for the restoration of the park at the Town Board meeting in October last year. The plan, which was enthusiastically received, re-envisions the park as a contemporary 21st century “pleasure park” with enough restoration elements of Pratt’s original park to preserve its historic significance.

The Museum is working closely with the Town of Prattsville and Michael Van Valkenburgh Associates on this important restoration project. We need $70,000 to complete Phase I, cleaning and restoration of the historic rock sculptures.

To donate to the Pratt Rock Restoration Fund, click here!

The Town of Prattsville has approved $27,700 to restore Pratt Rock Park: 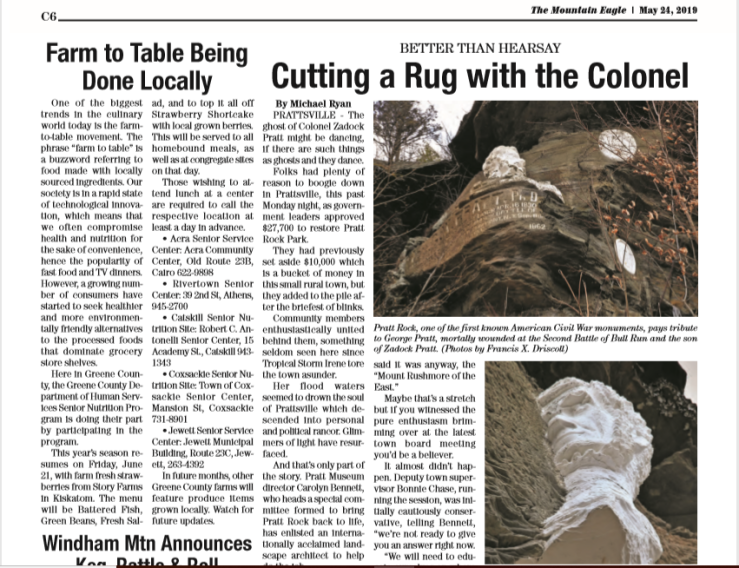 A Glacial Lake at Prattsville by Robert and Johanna Titus in The Tri-County News, A Section of The Mountain Eagle: 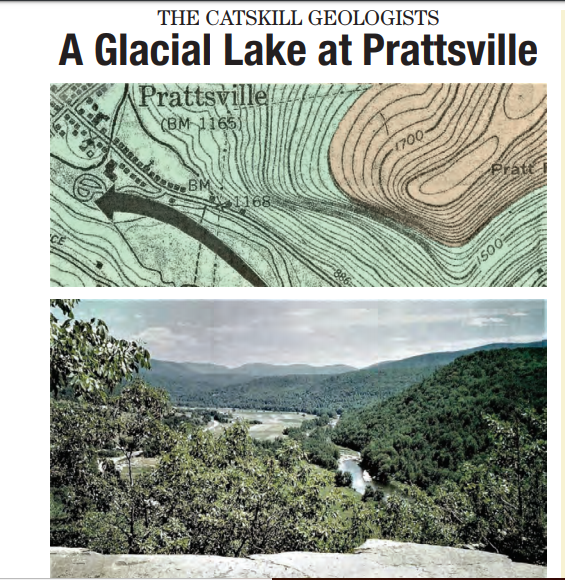 The Devonian at Pratt’s Rock by Robert and Johanna Titus in The Tri-County News, A Section of The Mountain Eagle:

“Sensing a theme? Prattsville and Pratt Rock were both named for the town’s founder, Zadock Pratt, who had a distinguished and varied career ranging from soldier to banker to politician. But what he is best known for is establishing the world’s largest tannery (at the time) in the 1830s right here in the Northern Catskills,” Ben Axelson, New York Upstate publication.

A bit of history about Pratt Rock from Irish blogger Mark Thompson, who calls it “a pretty remarkable memorial”: