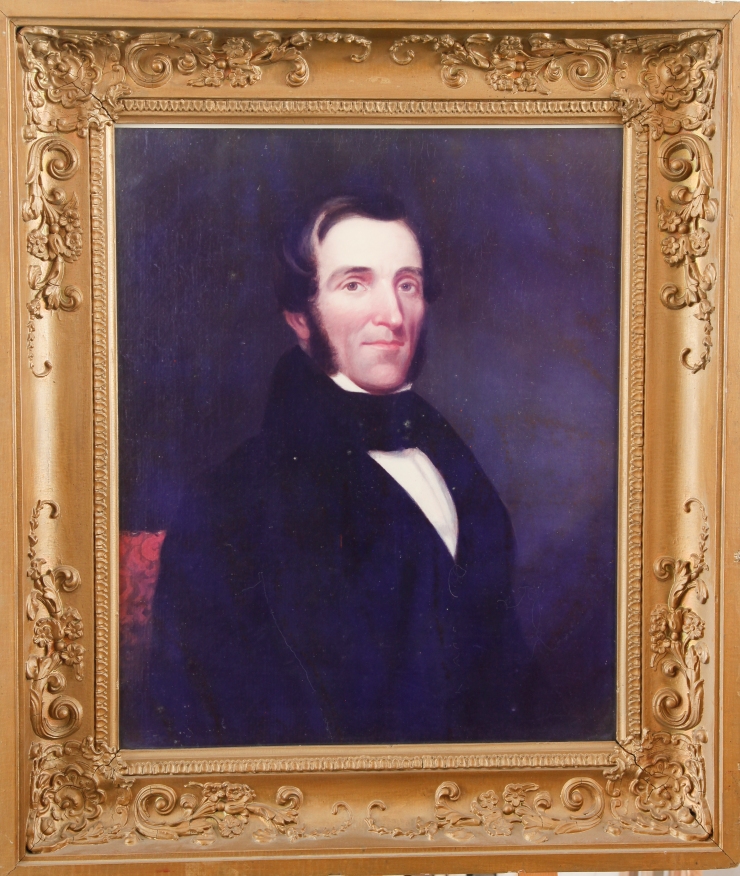 This year the Zadock Pratt Museum is hosting “Zadock Pratt: The Man, The Town & The Nation,” an exhibit of twelve (12) nineteenth century oil paintings, three (3) nineteenth century maps, four (4) twentieth century artworks in oil and pastel, exhibit text & photographic panels, and a hand-out explaining Pratt’s contributions on local, national and artistic levels. Pratt’s story will be told primarily through paintings by Frederick Spencer, Amos Hamlin, two possible Vanderlyns, and several unsigned artworks. Other paintings, drawings and/or photographs include a Matthew Brady and canvases by several local artists. All artwork is from the Pratt Museum collections. The story of Pratt Rock Park, one of the nation’s earliest 19th century pleasure parks, in the style of Downing, Vaux, and others will also be featured.